Hiding in a foreign country to duck tax? The IRS can annul your passport! 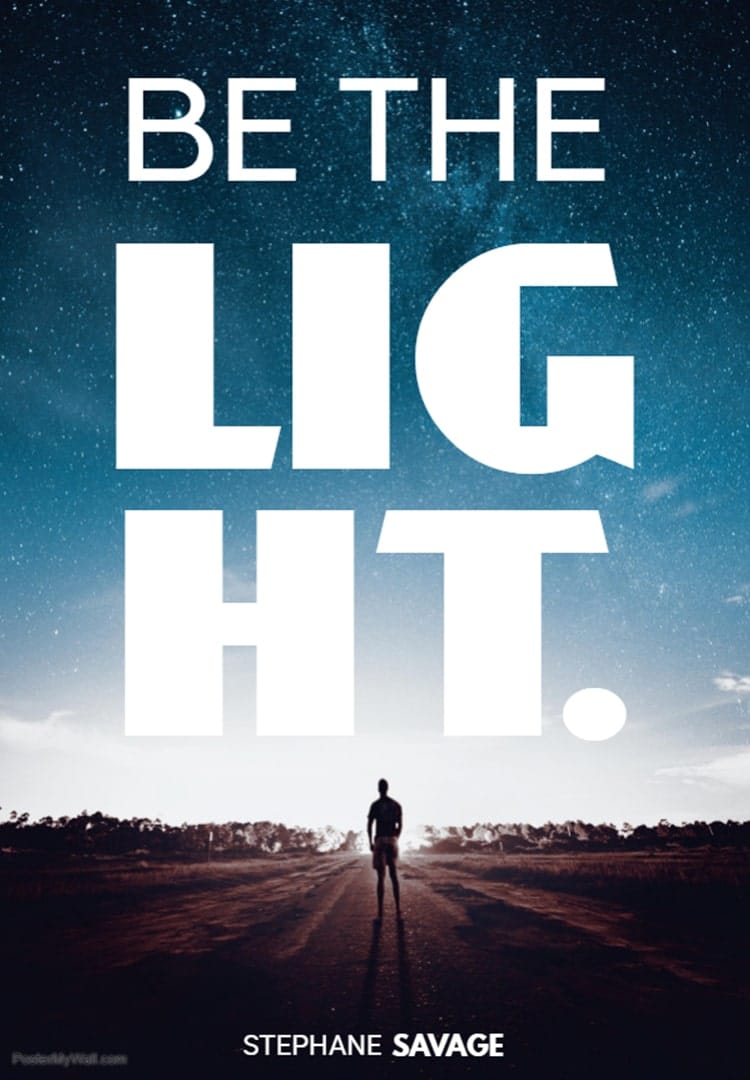 It’s official – if you owe the IRS money you can’t hide anywhere on the planet. The IRS has just announced this month that if you owe it more than $52,000 it can ask the State Department to revoke your passport, preventing you from travelling to a third country.

Why is the IRS doing this?

It is estimated that 400,000 US citizens are residing in foreign countries with considerable tax debts. Let’s imagine that they all owe the minimum to have their passports revoked – $52,000 each. That’s $20.8 billion in unpaid taxes! The fact is people owe a lot more than that so we could be talking $40 billion plus.

You could do rather a lot with $21 billion. Running the President’s aircraft Air Force One costs just $4 billion a year including security, maintenance and looking after the President and his staff as they fly all over the world. You could run five of those operations. The US Navy’s new USS Gerald R Ford nuclear carrier cost $12.8 billion to build, so on more realistic figures you could buy two of those for the missing taxes.

The process of passport revocation

According to the IRS, “When the IRS certifies a taxpayer to State as owing a seriously delinquent tax debt, the taxpayer receives a Notice CP508C from the IRS. The notice explains what steps the taxpayer needs to take to resolve the debt.

“The IRS may also ask [the State Dept.] to revoke a passport if the taxpayer could use offshore activities or interests to resolve their debt, but chooses not to,” the agency continued.

That means the person avoiding taxes will get 30 days’ notice to respond to the IRS demands. To have a tax bill of $52,000 plus in most cases those people are considered to have the means to pay what they owe.

Should you not have received the letter from the IRS the first thing you might find out is the passport revocation. In this instance you will not be permitted to travel to your preferred destination but will instead be issued with a travel permit to travel direct to the United States to deal with the IRS outstanding debt.

Other than building yourself a hut deep in the jungle and living off the land, there are ways forward with the IRS taking enforcement action.

As always, the IRS only takes extreme enforcement action when it has tried a number of other means to get you to pay the debt. The simple way is to pay that debt!

If you are unable to pay immediately you should seek tax debt advice from a suitable tax professional and then make contact with the IRS. The IRS offers relatively low cost repayments on installments – certainly cheaper than flexing your credit card!

There are ways forward if you genuinely have not the means to make the payments you owe. These include the much touted ‘offer in compromise’ where you pay a small sum of your debt. However, this is only offered in extreme cases where genuine hardship can be proven. Not everyone who chooses to live in another country is so wealthy they own an island with a private golf course! Many are in other countries thanks to relationships with people living there and may run into the same ups and downs in life (business failures and medical bills) that they would at home. They could go for an offer in compromise.

Perhaps the most important thing you should do is to talk to the IRS as soon as you are aware of the problem. If they are talking to you, unless you are being devious, they will often come to a mutually agreed outcome that will cost you the $52k+ but allow you to travel the world with the freedoms bestowed upon you by being an American citizen. The IRS aren’t unlike cats – they’ll only chase you if you run, and won’t stop taking your financial affairs apart until you stop. Meet them with your eyes and they may well lay off.

Other means of punitive action

The IRS can also enact something called ‘wage garnishments’ – taking money direct from your bank account. You could be in a foreign country and suddenly find your fund have dried up, head for the airport to sort matters out and find you have no passport. That’s a big mess to be in far from home!