How To Stop An IRS Wage Garnishment With Defense Tax 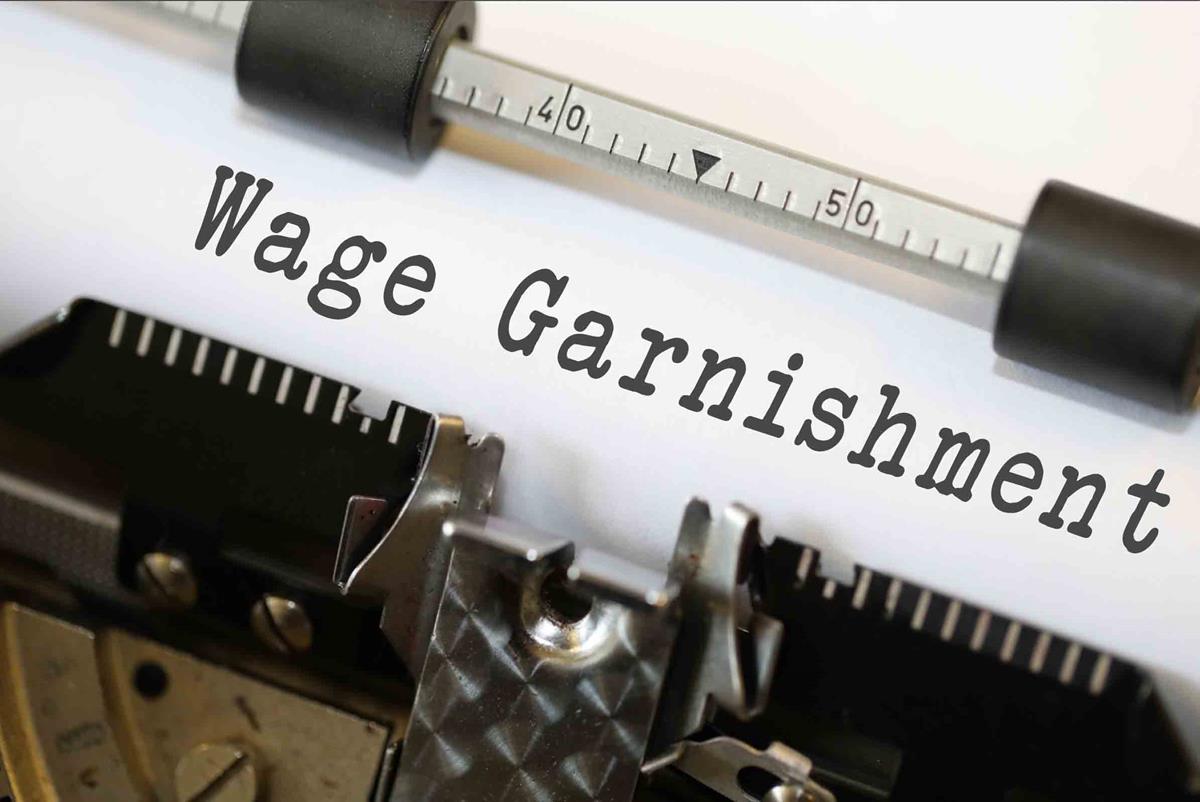 To even get to the point where the IRS warns you they will take money out of your wages in a garnishment the IRS will have gone through a long process – you will be fully aware of their actions and at every stage, you can act to prevent it. The later you leave it the more difficult it will get. Let’s look at the different ways you can act to prevent or stop an IRS wage garnishment.

The IRS has the power to force your employer to pay them up to 25% of your income to cover your tax debt in wage garnishment. Most people don’t have 25% of their income to throw about and this will often hit you very hard. You cannot ask your employer to stop paying the IRS as they would be legally implicated in your issues.

Before the IRS proposes garnishing your wages you will have had a series of letters. The letter warning you that they are about to garnish gives you 30 days notice – a lot can be achieved at that time should you respond immediately.

The first thing you should do in facing up to your tax debt is to look at all your previous tax returns and ensure that you have them all filed. Only from that position will the IRS be willing to negotiate.

Below are seven routes out of paying the garnishment out of your wages.

Pay the tax debt services. Have you the funds or assets to sell to make a complete payment of the debt? Could you get a loan to pay it off? This really is the best way forward as it will kill the garnishment process stone dead.

Call Defense Tax for advice and support. We would say that, wouldn’t we?! Tax law and regulations make it very difficult for most people to navigate the best route through the tax system. It really pays to get an IRS tax attorney on board, and our team of tax attorneys can liaise between you and the IRS to stop wage garnishments and other punitive repayment options. It can be a minefield dealing with the IRS and even honest people can get into trouble during negotiations simply because they don’t fully understand what is happening or the implications of what they say.

Could you get an offer in compromise? This involves proving you can not and never will be able to afford to pay your tax debt to the IRS and them agreeing to reduce your tax bill. Your best bet is to contact Defense Tax to discuss your way forward – we have a good track record in reducing tax bills.

Would the garnishment put you in poverty? Even if they do not offer an IRS offer in compromise the IRS may back off a wage garnishment if you can prove that you will not be able to pay for even basic living expenses to include student loans and essential home expenses. Again, get in contact with Defense Tax and use our expertise to produce the relevant proof that the IRS needs to back down.

Agree on an installment plan with the IRS. Nearly 800,000 people have been granted installment plans with the IRS to pay off their tax debt. Sound like a wage garnishment to you? This is similar – you will have to pay the full amount in a certain period – but you should get the monthly bill down to somewhere affordable as opposed to the finance breaking 25% of a garnishment.

Quit your job or even quit and get rehired! Wage garnishments are directed at one employer and can take a good few months to organize. If you run for it you could keep them off your backs for a while, but they have other tactics to get their money so if they get wise to your antics they may well switch tactics themselves – could they put a levy on your bank account? Could they send the debt collectors round? Here at Defense Tax, we don’t advocate running from the problem – it is a far better option to face your problems and to deal with the IRS directly.

Bankruptcy. Again, this will get them off your back for a little while as soon as you file for bankruptcy all creditors are forced to stop taking repayments. Unlike certain other creditors though it is likely that you will still have to pay the IRS in full at the end of the process which can take six or more years to recover from.

Essentially, the sooner you act to stop the garnishment from your wages the better life will be. Being on the run from the IRS is a lot like being on the run from other federal agencies like the FBI – they can be tough and won’t stop if you run. If you face them they are far more likely to come to a mutually agreed way forward.