Tax Debt Doesn’t Mean You’re On Your Own 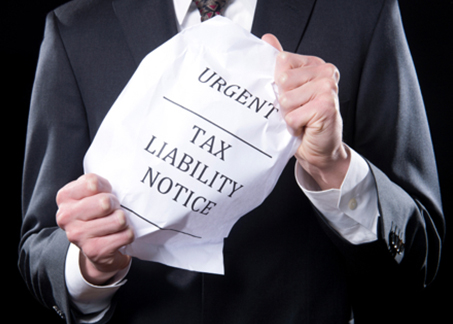 Tax debt is a burden that weighs heavily on people, bringing with it a sense of isolation and embarrassment that only seeks to compound the issue. The reality is that owing the IRS is not unusual, millions of Americans find themselves in this situation for many different reasons and realizing that your situation is not without hope and that millions of others are experiencing similar issues can be one of the most important steps in facing up to and starting to resolve the situation.

The latest available data shows that over 18 million Americans currently owe the IRS money and that annually, 10 million Americans face tax penalties making it far from the unique and solitary situation that it can feel like.
When facing a large, faceless organization like the IRS, every step can feel like being caught in the cogs of a bureaucratic juggernaut – leaving a sense of hopelessness and futility that often leads to poor decision making and a lack of perspective.

Allowing tax debt to drive us into isolation is one of the most self-destructive paths that we can take that can impact every aspect of our lives. Isolating ourselves can drive a wedge between families, debilitating our performance at work and carrying with it a level of stress that brings very real health issues. 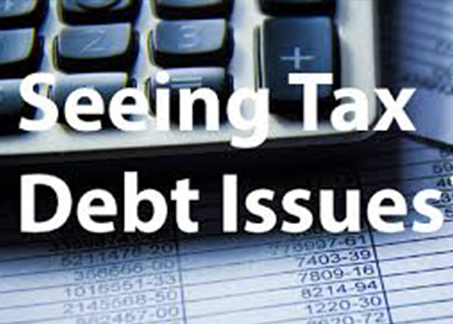 For many faced with tax debt issues, ignoring it is an all too frequent path that is chosen. In spite of the mounting penalties and growing debt that comes with ignoring the problem, it’s actually completely understandable. Ignoring problems is a psychological trick we subconsciously persuade ourselves into following; designed to avoid short-term stress – it’s the same psychology that sees many people ignore health problems for so long. However, one thing you can be sure of is that the IRS is not going anywhere. No amount of ignoring letters or demands is going to bring a reprieve.

Another driving force behind inaction is the shame many people feel when falling foul of the IRS. A combination of pride and shame can often lead to inaction – only compounding the problem. As we said previously, millions of other Americans are in exactly the same predicament; there is no shame in tax debt. Tax debt is not a subject that many people feel comfortable discussing, this has the effect of further driving disconnect between the perception of the situation and the reality. All of these factors conspire to push so many to live in denial, avoiding action and exasperating their situation. None of this, however, would be an issue if people were aware of the help that is available to them. 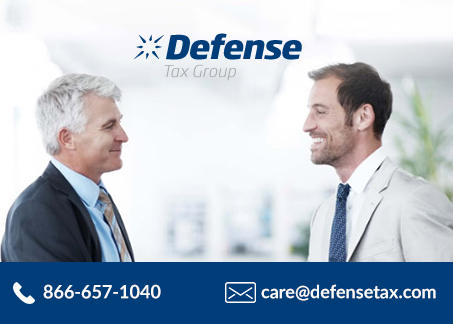 Millions of Americans are being chronically undersold by a lack of proper guidance and advice. Far too many companies offer nothing more than dishonesty, high prices and cookie-cutter advice, completely ignoring specific situations.

This doesn’t mean that IRS issues have to be a solitary battle. There is a better way! At Defense Tax Partners we understand all of the pressures that tax debt brings. We take the time to fully understand every single client’s specific situation, bringing all of our experience to secure the very best outcome for every client. Over the past 5 years, we have saved 5,000 clients over $200 million dollars.

That’s 5,000 lives rebuilt, 5,000 brighter futures and 5,000 individuals no longer living with the crippling stress of owing the IRS and facing potential financial ruin.

We know that it’s not just our unrivaled service of in-house attorneys and in-house CPAs or our years of experience in securing the very best outcome from the IRS that brings incredible relief to our clients. It’s that we give them the knowledge and security that finally they have someone fighting their corner that is committed to their best.